Want to Know Your Characters? Check out Their Backstory

Reblogged from my new article at Savvy Authors:

A long (long!) time ago I wrote a novel about a British band that at one point I thought might be part of a trilogy. Only, the second story that popped into my head was actually more of a “prequel.” I wanted to follow these characters in the past and see how they came to be as we saw them in the book I had already written.
20,000 words later I knew all about their childhoods, their parents, their first loves… and then I realized what I’d done. I hadn’t really written the start of a new novel (although maybe it could have eventually become one if I’d worked on it more), what I’d written was a very detailed backstory for the novel I thought I’d already finished.

♥ August 18, 2022 ♥
Upcoming Online Workshops: Prep for NaNoWriMo the Bare Bones Way will be held Sept 5-30, 2022 at Fantasy, Futuristic, and Paranormal RWA (FF&P) and Writing the Romantic Novella will be held Sept 12-23, 2022 at Aged to Perfection Romance Writers. Registration is now open!

Dates for other workshops can be found on the Workshops page.

To be notified in advance by email of any upcoming workshops, please visit my Workshops page, and join my Workshops Announcements list.

♥ December 2, 2021 ♥
Character Journaling: Developing Stronger Characters from the Inside Out is now available as an Amazon Exclusive, FREE for Kindle Unlimited subscribers. Order your copy today! (and thank you for using my affiliate link). 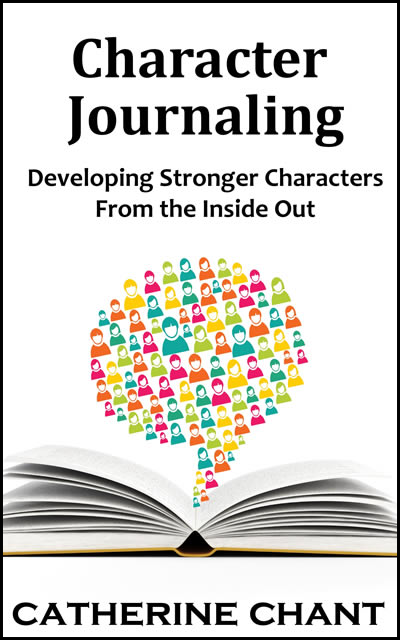 Be first in line for news, sneak peeks, freebies and more! Sign up today.

I Made this Site With Wordpress.com – Make Your Site & Save $25!

Disclosure of Material Connection: Some of the links on this page are “affiliate links.” This means if you click on the link and purchase the item, I will receive a small commission. Regardless, I only recommend products or services I use personally and believe will add value to my readers. I am disclosing this in accordance with the Federal Trade Commission’s 16 CFR, Part 255: “Guides Concerning the Use of Endorsements and Testimonials in Advertising.” As an Amazon Associate I earn from qualifying purchases